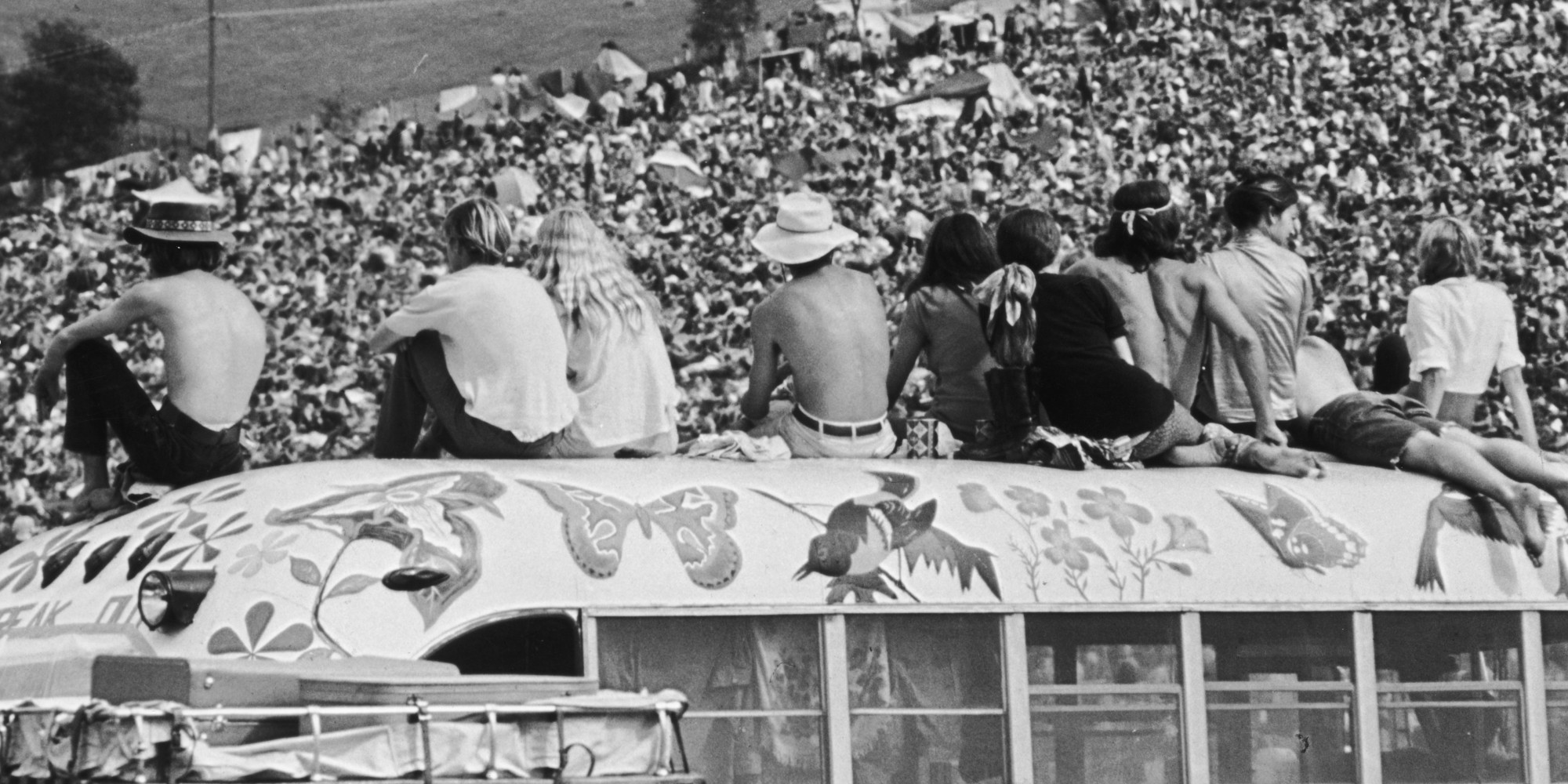 It is known that as far back as the Ancient Greeks, the Pythian Games held at Delphi included music and may be one of the known earliest festivals of music to take place.

Competitions were part of the festivals during the Middle Ages, where music was a part of the excitement. Early music festivals were often folk festivals, bringing the village or community together.

Some of the very early music festivals recorded include:

The Fiera della Frecagnola has an old tradition that dates back to 1450; held every year in September, it takes place in a southern mountainous area of Italy, in a village named Cannalonga within the province of Salerno. Both music and shopping have been part of its tradition since it began.

The Kät, with origins as far back as 1520, is the largest folk festival held in the Ore Mountains of Germany. It takes place at the time of Pentecost and runs for 14 days. Located at Annaberg-Buchholz in East Germany, over 100 performers are now part of the festival.

The Ravinia Festival, held in Illinois, began in 1904. It is known as the oldest festival for classical music taking place in the United States. Outdoor concerts and performances are the mark of this festival, held from June to September in Highland Park.

The Newport Jazz Festival began in 1954 and is still held in Newport, Rhode Island. The early festivals had a wide audience, with its broadcast on Voice of America radio. From Rhode Island, the festival was later moved to New York City; it now takes place back in Newport at the Fort Adams State Park.

In 1962, the Philadelphia Folk Festival began with its program of folk music. Other types of music were later added; it still is happening today.

And in 1969, history recorded Woodstock, held in upstate New York and billed as “An Aquarian Exposition: 3 Days of Peace & Music”; it has been known to the world ever since. This festival was called by Rolling Stone Magazine as one of the “50 Moments That Changed the History of Rock and Roll.”

Why We Need the Music and Art Festival We Know Today

There are many very important reasons why the music and art festival are important in today’s society. Here are three:

“You text. You don’t call, you don’t write notes. You don’t pop up at your friends’ house. You Skype. We’re not touching each other. Technology has separated us so much, it’s natural for us to have this desire to come together and [festivals] really cater to that communal nature.”

Festivals promote a sense of community. Gathering together, locals as well as visitors who come for the music or the art become involved; additionally, communities may come together in the arranging of the event before and after. Moreover, according to a paper from Georgia Southern University, they help create an identity among communities or nations. The music and art festival is important in promoting a sense of identity and economic growth of vendors and performers as well as to an area, celebrating its cultural heritage. It also attracts visitors as well as world-class musicians. Bringing people together, everyone who attends and participates in the festival is enriched.

Music is a universal language, as is art, and can foster an appreciation of the diverse forms and cultures from which it has emerged. Diversity and inclusion are themes in the news every day; a music and arts festival promotes social interaction among numerous people, all having the common feeling of excitement, well being, pleasure happiness, which are necessary ingredients to an engaged life.

A music and arts festival  a unique psychological benefit for all who attend. They can inspire creativity and add a sense of purpose to a life that may need some inspiration and stimulation. Music brings people together, and studies have shown that attendees feel better after music festival experiences. Scientific data on the effects of attending a music and arts festival can be found here at a positive psychology website.

The music and arts festival is a celebration with a rich history spanning many centuries. Today, more than ever, it is needed for its positive effects on society.  We know how essential attending a music and art festival can be for a person’s well-being, so Festiport was created to help festival-goers “focus on the fest.” Festiport does this by providing storage for your belongings until the festival and shipping solutions to send your personal and newly purchased items back home.

Where ever the festival scene takes you this season, remember to check out our schedule of events to see where we will be next. If we are not coming to the festival you are attending, but you would like to see us there, please contact us and let us know! 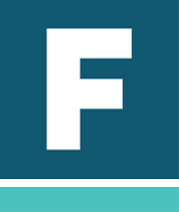